The Kingdom’s Beauty on Display

To prepare for their exhibit “Drawing the Golden Thread” which opens today at the Intercontinental Hotel, artists Frederikke Tu and Dina Chhan only had to leave the city for inspiration;

Of particular influence for Chhan was a trip to Prek Toal, a bird sanctuary on the northern edge of Tonlé Sap lake. “I went seven years ago but my memory was still with this animal–the crane,” she said. Chhan began practicing art after meeting an American NGO worker as a child. She used to play with the clay of dirt roads, making objects here and there. After making a cow sculpture and giving it to the American, he asked her parents if she could work with him. Along with teaching her practical skills, he helped Chhan to expand her imagination. “He gave me a coconut and he said you have to imagine a big idea from this. I said ‘I can’t imagine, I see a coconut,’” Chhan says. “Now I go back and think about what he taught me. Coconuts become a waterfall.”

This imagination is ever-present in her work, which unlike most local art is often abstract. She uses swirling shapes and loud colors–in this case almost all bright blue and green. In one painting, called “Family of Birds,” the foliage blends effortlessly into an owl, hidden in the corner. “I like movement in art,” she said. “My idea is for people to see different things in it, whatever it means to them.” Tu’s work, meanwhile, hews much more towards realism, though it too possesses surrealist qualities. The Denmark native who now lives in Phnom Penh usually works with watercolors, but in recent years has begun using oil and acrylic paint. Her painting called “Survival” depicts the chaotic nature of the wild, which she calls “part of the natural balance of the world.” The layered landscape shows a giant ibis alongside threatened Irrawaddy dolphins. A thin layer of gold acrylic on the water’s edge depicts the threat of fishing nets. Although the two artists hope the exhibition will help to raise awareness of destruction to the natural world, the pair decided to focus mostly on the positive. It is a celebration of beauty, a showcase of what could be lost. “I can’t help much but as an artist we can show people how beautiful the country is,” Chhan says. “I hope this painting is telling the young generation to understand more.”

Cranes are bathed in sunset, insects transform from a crawl to a flutter, water buffalo are lowing, a thousand eyes and beaks and antennae and buds merge in and out of the bristling foliage.

Dina Chhan and Frederikke Tu, artists from vastly different backgrounds, share the inspiration of the natural world, drawing forth distinctive and contrasting visions of the jungles, rivers and skies of Cambodia – separate from, under threat from, and ignorant of the relentless drive of a contemporary urbanising nation.

The golden thread that binds us – animal, vegetable and mineral – is our source of nourishment in both body and soul. To line pockets and fill bellies; to preserve and protect; to calm and heal. 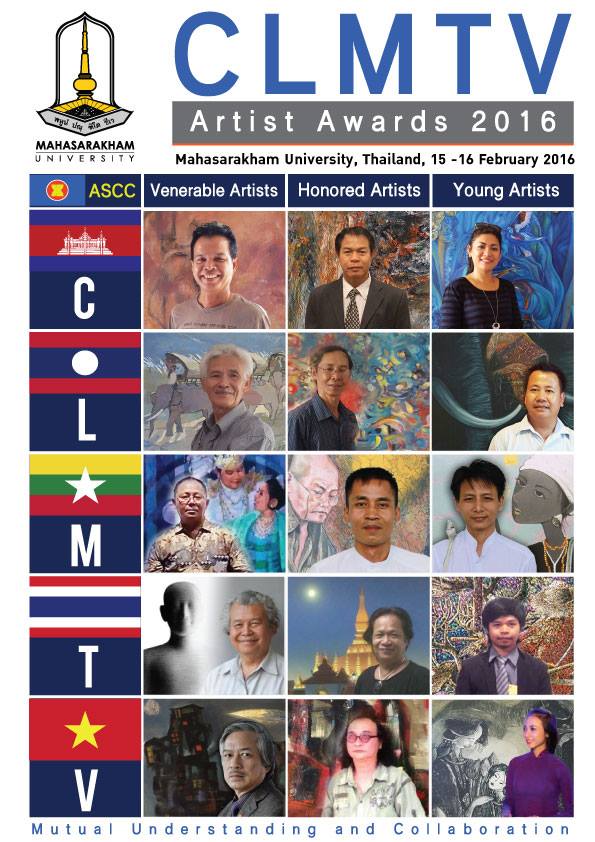 The creative team that produced the WASH collaboration and “The Stones Are Awake” offers a new project to combine music, poetry, visual arts and experimental presentation. This first event will feature music from Audio Mainline (Hal FX and Lorna Cave), Special guests on percussion and drums, live electronics by composer Warren Daly, poetry by Scott Bywater and live painting by Dina Chhan. 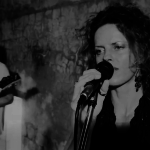 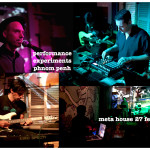 My Sculptures and Paintings feature in Laura Mam’s music video

All of the paintings, and sculptures you see in this SONY sponsored video are my creations. I hope you like them.